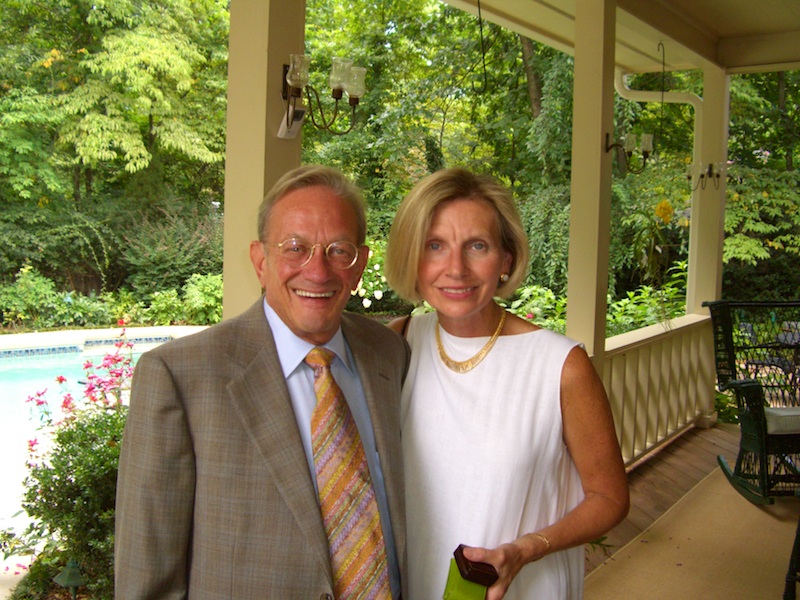 “Laying in the ICU, he would tell me,” recounts Fischer, who at the time was photographing record album covers for rock and roll bands, “how many holes there were in a specific quadrant of the ceiling. He must have counted the holes several times a day, ultimately to occupy his time and to keep his mind agile.”

After spending countless hours in hospitals, it became clear to Fischer that as soon as one passed through the doors of the Lobby and into the inner-core of the facility, the physical environment rapidly deteriorated.

“Endless corridors leading to cold, clinical treatment and imaging departments with their high-tech, sterile, stainless steel environments, could terrify the bravest souls,” noted Fischer. “Patient-friendly design rarely reached into the actual rooms where treatment was delivered, or down to the dark, windowless basements where the radiation therapy department dwells. It’s really scary down there.”

It was then, twenty-five years ago, that Joey Fischer realized that there was an entire industry of hospitals and clinics just waiting to have their interiors updated and uplifted with nature imagery. Hence the beginning of Fischer’s personal crusade to create patient-friendly Healing Environments with Visual Therapy throughout the healthcare industry.

“Visual Therapy,” says Fischer, “is a sign of caring that is instantly perceived and deeply appreciated by the patient as well as the care givers, themselves.” Wrapping ceilings and walls surrounding intimidating medical equipment with backlit photographic transparencies and photo muralprints, Fischer’s imagery has been incorporated into over 3,300 hospitals, including all 172 VA Medical Centers, a plethora of DoD Navy, Army and Air Force Hospitals and clinics, major cancer centers, drug/alcohol rehab units, and geriatric facilities, worldwide. Working closely with National Health Service (NHS), Visual Therapy products have been installed within 75 facilities in the UK just in the last two years.

Fischer’s pioneering work in Visual Therapy was honored with a Smithsonian Award in 1997, recognizing his ground-breaking efforts in the creation of stress-reducing environments, and his imagery inducted into the permanent archives of the Smithsonian, at the National Museum of Natural History in Washington DC.

Joey Fischer has appeared on CNN, CBS This Morning, BBC, Voice of America, NHK/Tokyo, and feature stories on his work have been published in NEWSWEEK, FORTUNE, POPULAR SCIENCE, McCALLS, and many other foreign and domestic trade publications. His record album cover for “Build Me Up Buttercup” by The Foundations was nominated for a Grammy Award in 1984. Joey is listed in the International Edition of Who’s Who.

On Government Contract (GSA) for 25 years, Fischer’s imagery can be found throughout the Federal bureaucracy, including the White House, FBI, CIA, Treasury, Internal Revenue, and several US Embassies and Consulates. ( Contract #GS-03F-5066C )

Fischer has formed strategic alliances with most of the major medical equipment manufacturers, many of whom are providing Visual Therapy at little or no cost to purchasers of their equipment. Joey’s images can also be found in several of the manufacturers’ showrooms, both in the US and abroad.

Joey’s ever-expanding library contains thousands of Healing Images recorded around-the-world and around-the-corner, designed to bring warmth, ambiance, and positive energy into any environment in which where they are installed.